Held in the rotunda of the beautifully renovated Brennan Courthouse in Jersey City, the program included remarks about the origins of the church and the surrounding historic Bergen Square area by genealogist and historian, Bob Murgittroyd. William La Rosa, Administrator of Hudson County Cultural & Heritage Affairs, presented the welcome remarks and William Gaughan, Chief of Staff and Councilman of Jersey City's Ward D, presented a proclamation from the County. Mayor Jerramiah Healy graced the occasion and also presented a proclamation from the City of Jersey City. Rev. John Allen (of the First Presbyterian Church in Trenton, NJ) led the invocation, and the National Anthem was led by Mrs. Cooper of the Higher Heights congregation.

Skits were performed in 1800's costume by members of OBC's Anniversary Committee, that illustrated the history and contributions made to the community by the members of this landmark church. OBC historical characters were played by Ken Graham, Bill Ennis, Harriette Harris, Marie Ennis, Mary Lou Higgins, Jonilee Ketelsen, Gail Pantozzi and Sue Kornutick. An exhibit illustrating the history of the church was shown and included photos and a model of the Church made in 1841. Refreshments were served and included special OBC red and white wines. 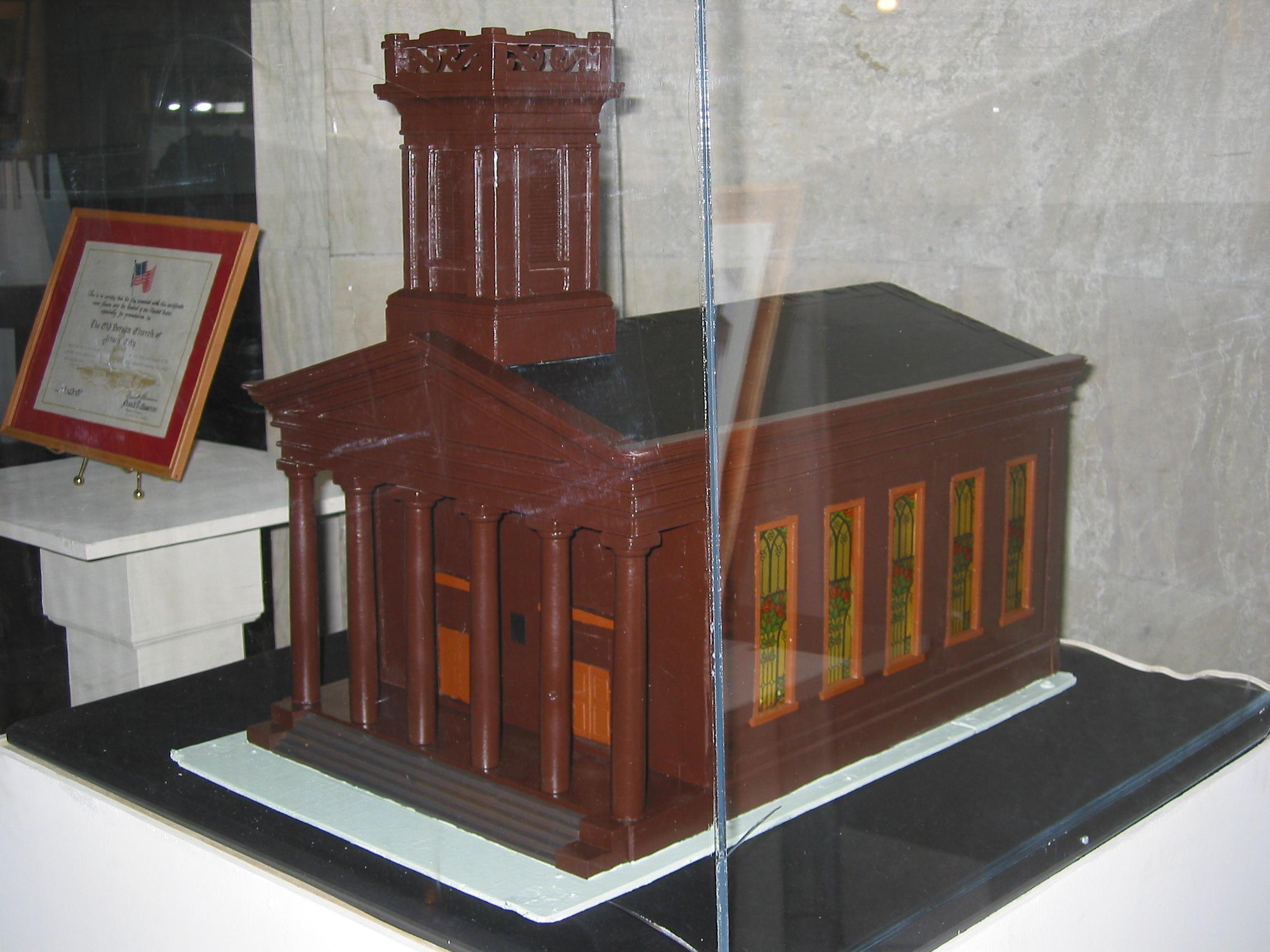 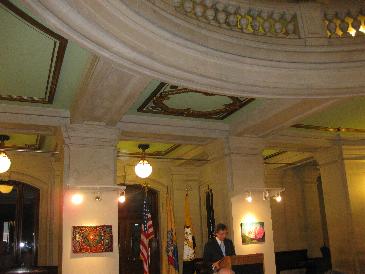 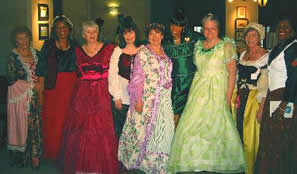 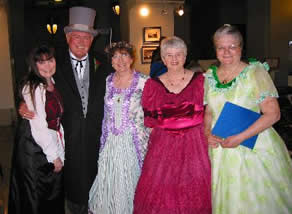 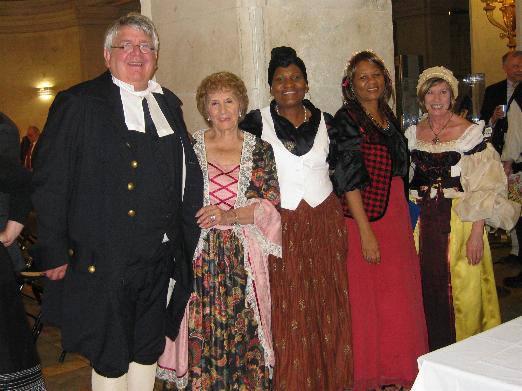 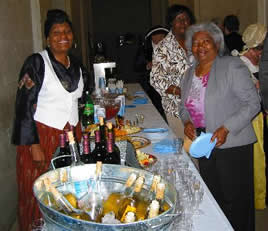